After many years producing cartridges on Denon DL103 base (we were the first ones in Italy) the moment of change has come. So far we’ve offered three shell options: graphite, ebony and cocobolo. Due to our experience we will only keep cocobolo, since we consider it to be the perfect mix of the virtues of all the shells without any substantial faults (we don’t like the ‘dryness’ of graphite and we like cocobolo better than ebony, the former being more balanced in the timbre and more refined in the mid-range). Furthermore we will stop the production of the ‘special’ on DL103 base, focusing only on the DL103R; indeed the small difference in price between the two models is counteracted by the considerably better performance of the ‘R’ model. This is mostly due to its internal impedance, less than half that of the standard model.

We think the right thing to do is to slim down the range of products offered, because in the work we carry out daily we have achieved the results that we want to offer the enthusiasts. Not everybody has the possibility to try 6 pick-up variations (2 pick-ups for 3 different shells); thus the experience we have built is conveyed to the consumer as a range of offers aimed at giving the best value for money and consequently maximization of the customer’s satisfaction.

Therefore from 2021 we will only offer two models, both on DL103R base and both with a cocobolo body:

Cocobolo wood is a tropical harmonic wood coming largely from Central America. For its beauty and its hardness it is used in the creation of tops, keyboards, bands and bottoms by lutists. It is an ideal material to replace the plastic shell of the Denon DL103, it adds a great harmonic richness, articulation and delicacy in sound reproduction. Compared to carbon block it is less present in the low range but has more harmonic content and in general more suitable for the reproduction of bowed instruments and voices.

The cocobolo and ebony body are obtained by numerically controlled processing of wood blocks aged for seven years. The finish is hand made, final protection is made with microcrystalline wax.

In the following images you can see a  CL103R cartridge 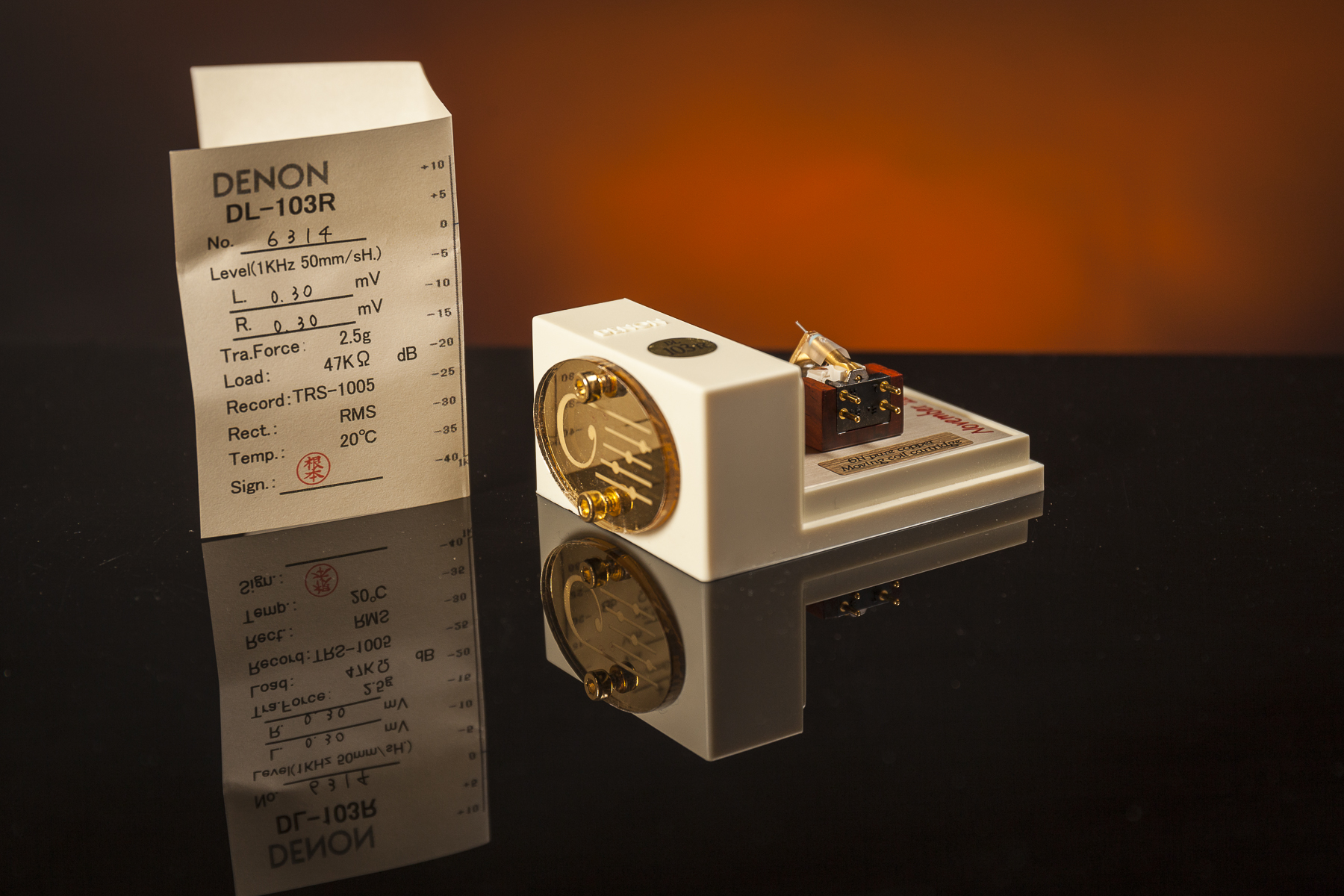 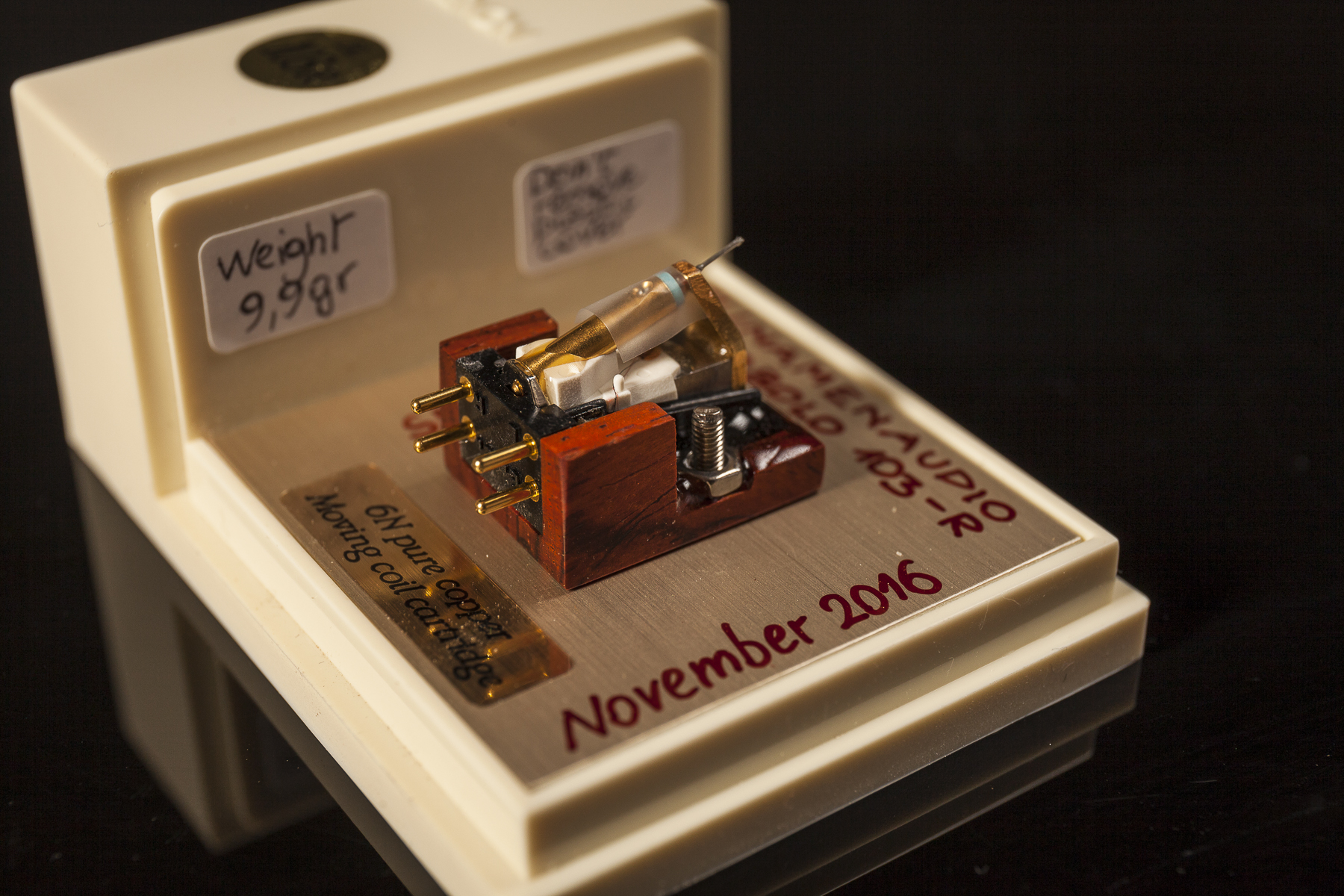 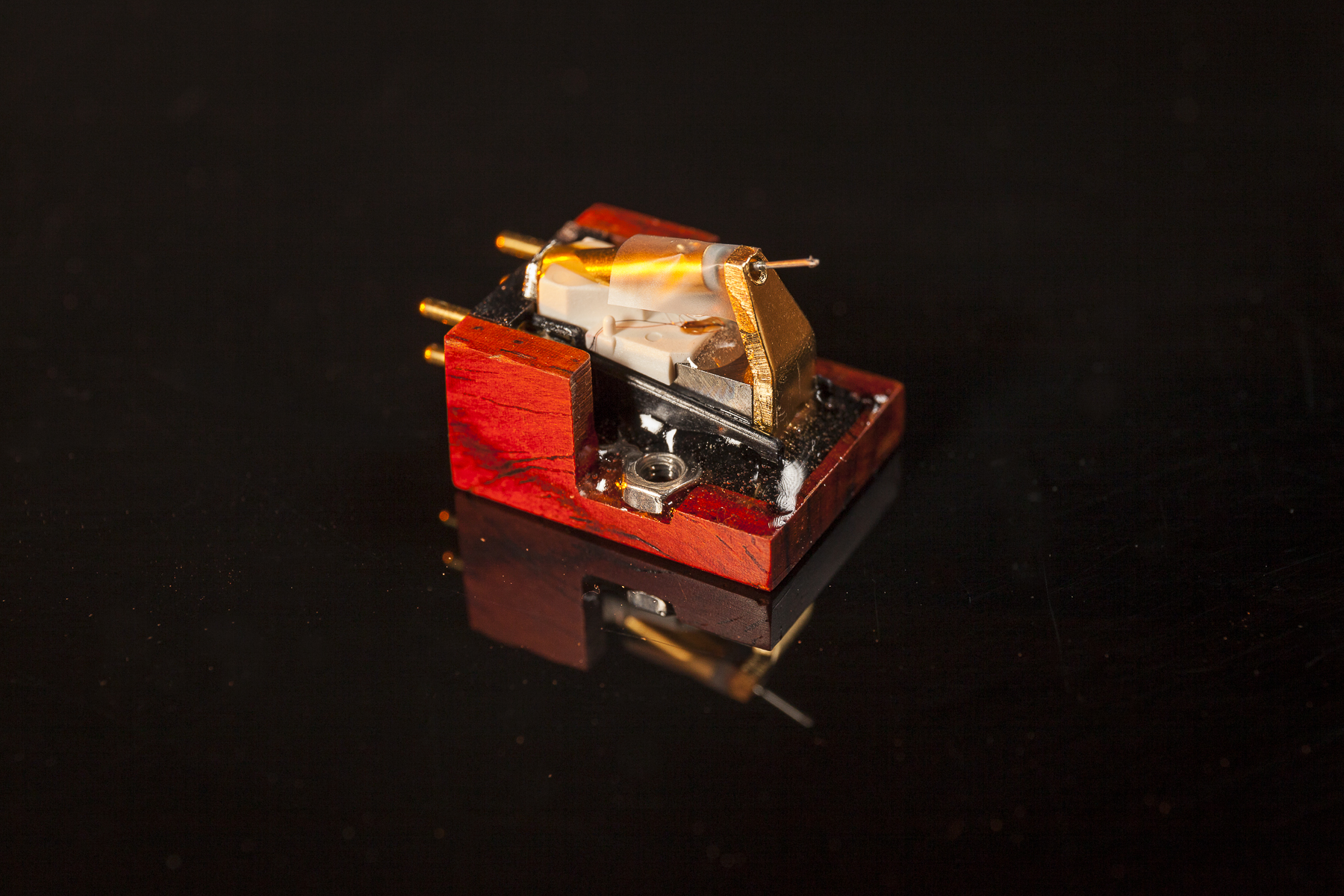 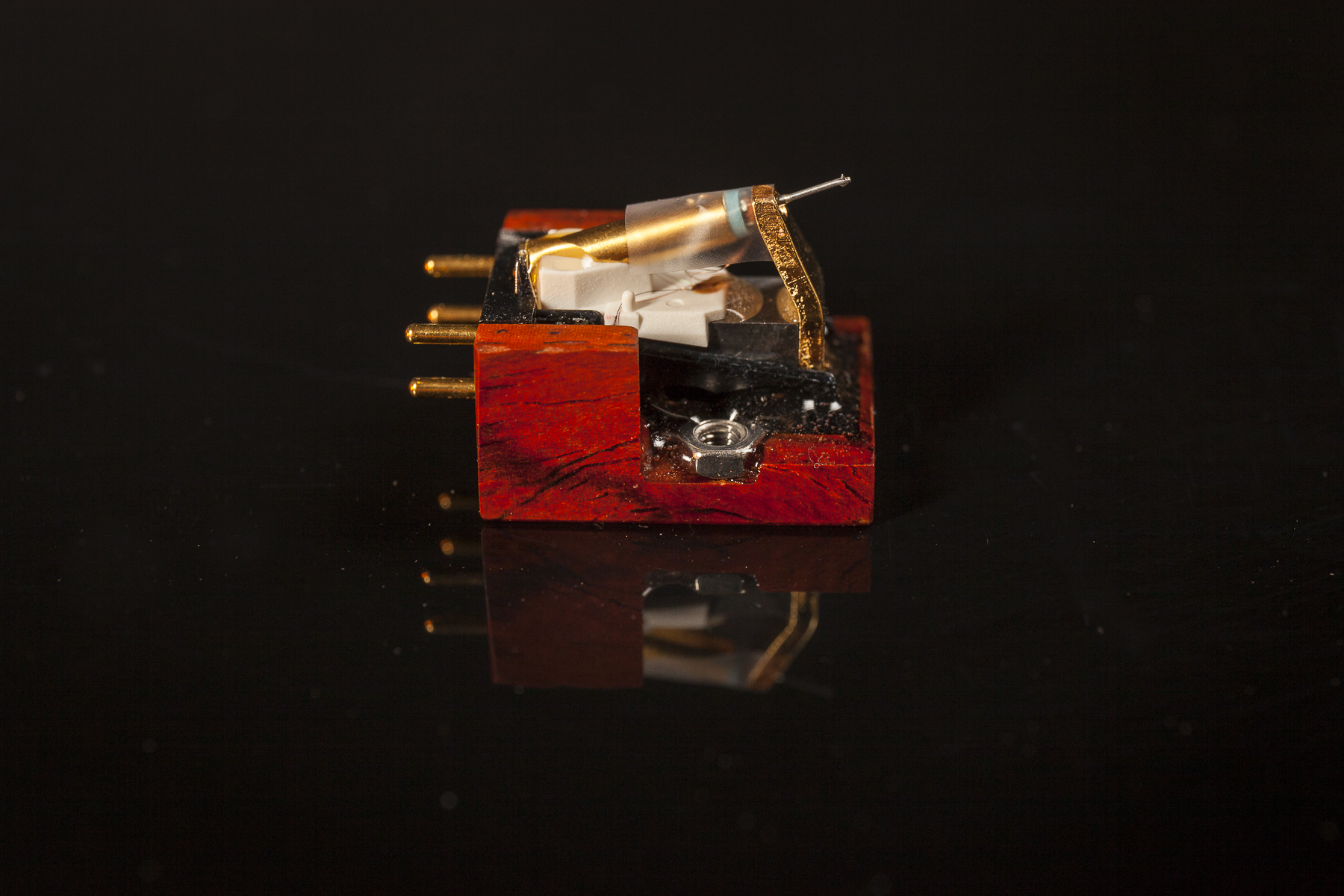 In the following pdf you can read the Paolo Fontana  review about the  Clinamen C103R-co,cartridge, published on the italian magazine " Fedeltà del Suono" n 211.