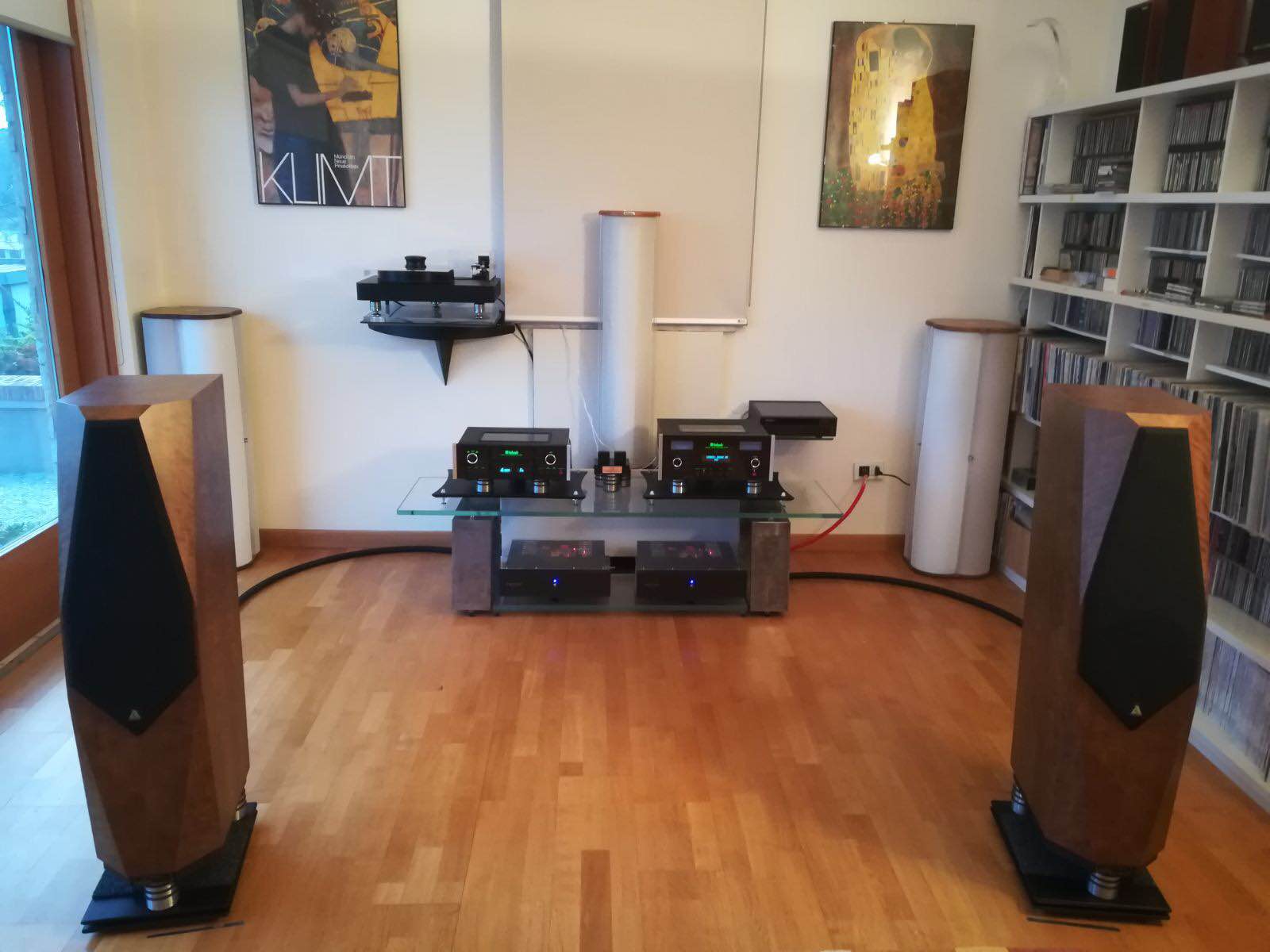 It is not by chance that I discovered Clinamen.

I’ve always thought that low impedance MC pick-ups had necessarily to be managed through a step-up. In many years of audiophile passion I have had a chance to listen, and partly to own, a good number of transformers and pick-ups. The thirst for new emotions led me to sail towards unexplored lands.

That is how, in one of my online searches, I found Clinamen. The professional stature of the person behind the brand was immediately clear to me. I decided to contact him and we were on the same wavelength straight away. I told Stefano what I was looking for. After a few days I had the chance to listen to a step-up calibrated for my needs in my home.

After thorough evaluation I decided to buy it. Given the characteristics of my pick-ups we chose an option with 2 transformation values: 1:30 and 1:15.

The emotion this object gave me was inversely proportional to its size! Finally the Lyra Titan and the Dynavector Kaitora Rua gave me the exciting sensation of expressing themselves like they’d never done before! 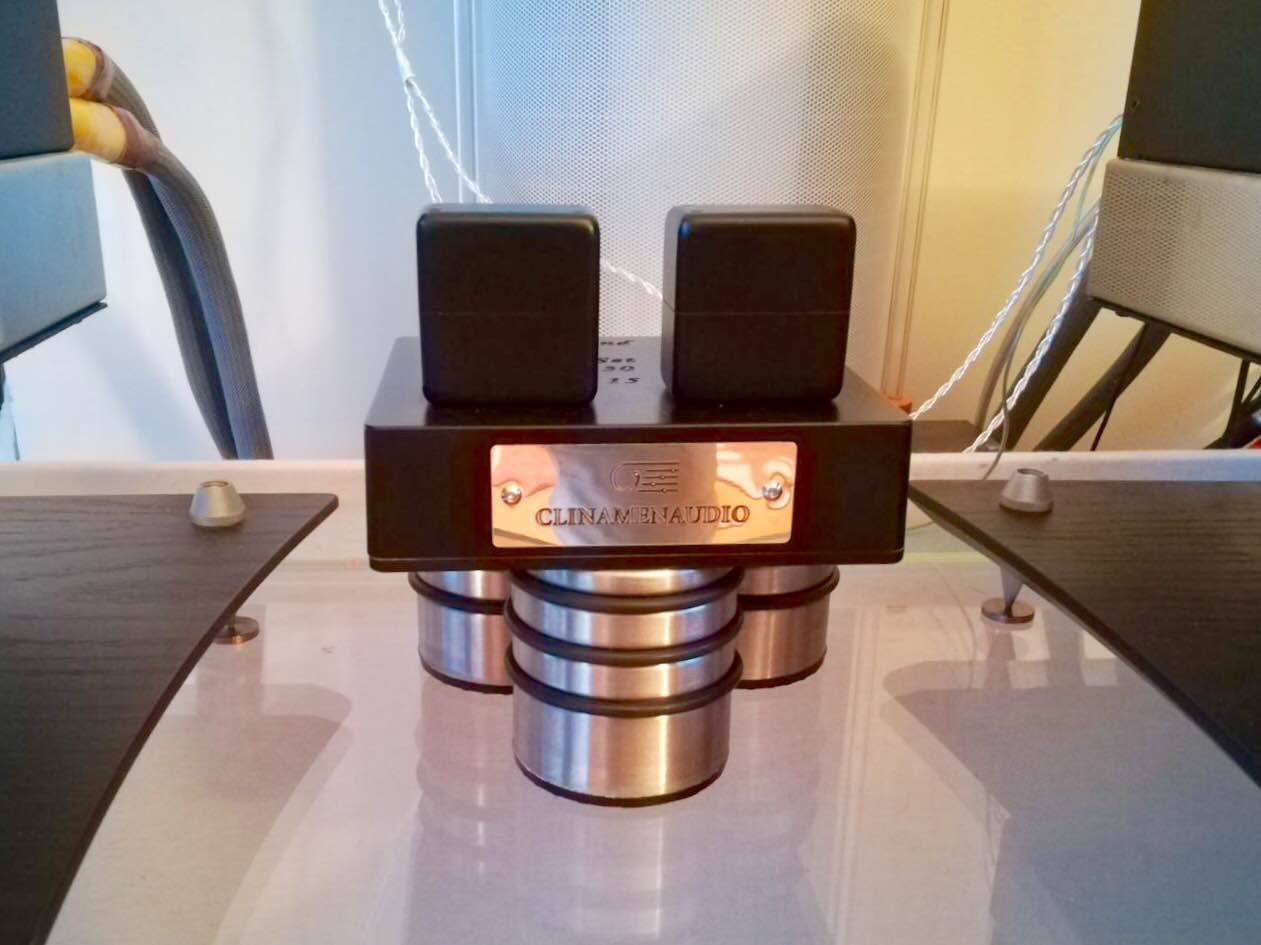 The sense of space that unraveled behind the speakers had definitely increased compared to all the step-ups, even high-end ones, used by then. I have never craved those feelings like ‘a punch in the stomach’ and my system has not been assembled to have that. Of course the emotions I was looking for when listening to the Clinamen had a precise direction.

Only a few top of the range objects can conjugate that naturalness of timbre, that completeness of detail and that three-dimension correctness that make them different from most of the products on the market.

The Clinamen Step-up is one of them, I think! Its dynamic is complete but measured, its speed is temporally correct; the sensation of ‘black’ among instruments is comparable to an excellent digital system. Then there is that feeling of ‘air’ given to music, such that its reproduction is alive and fascinating.

I cannot state it with certainty, given the characteristics of my system, but if dynamic impact, punch and strong sensations are the emotions you are looking for, perhaps there other objects are more suitable for you.

But if your requirements are balance of performance, naturalness of the timbre and a wonderful feeling of non-constriction of the acoustic scene, I think that very few objects will give you emotions like Clinamen! 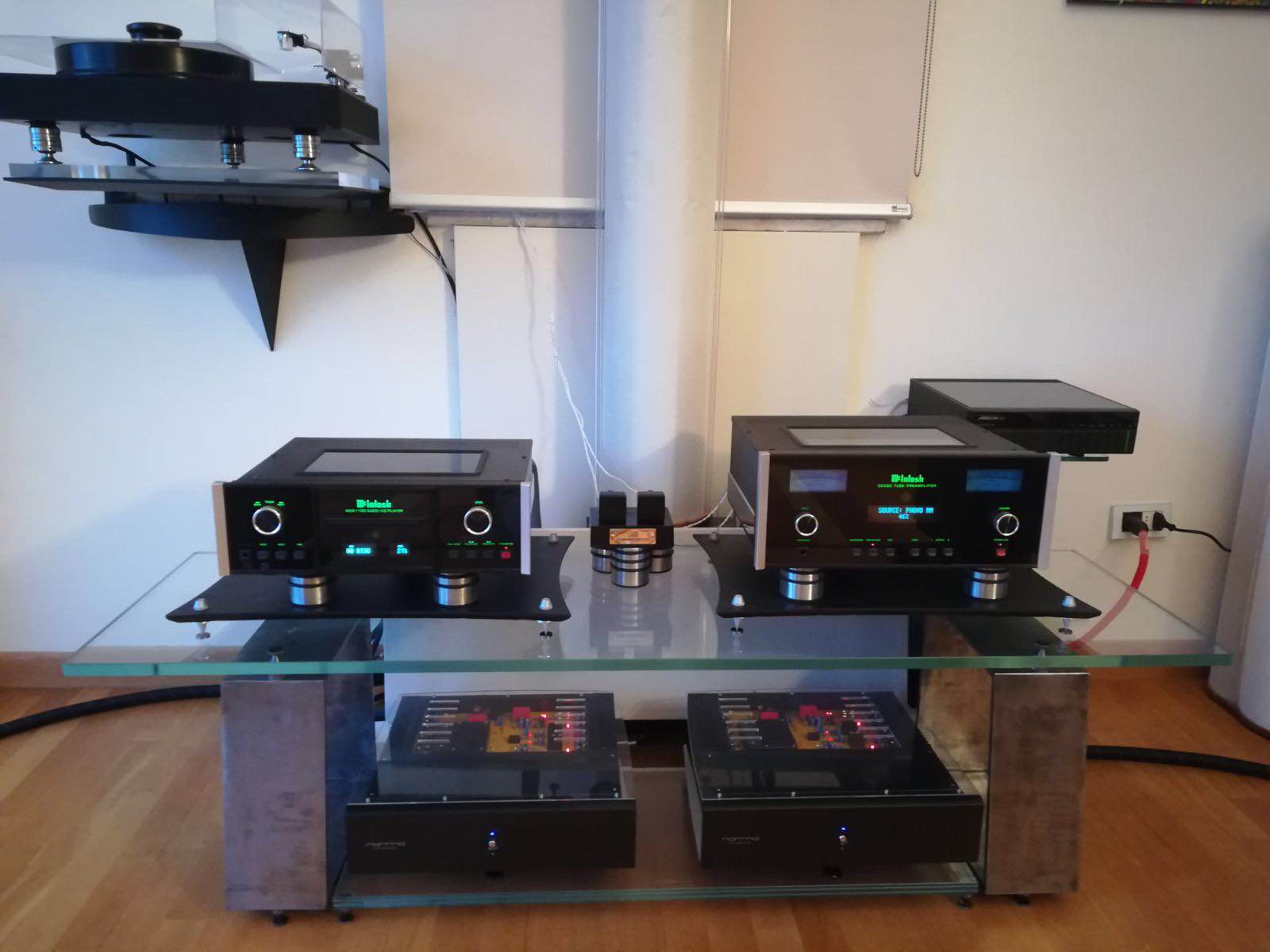